Who wrote it and why?

In the country of ‘Watan’ (not its real name), Islam is applied strictly and there are very few followers of Christ.  If believers witness openly they will probably be driven away from their communities or maybe even killed, so most of them are secret or semi-secret believers. They disclose themselves only to those they can trust. Thus it is hard for them to build a trusting community among themselves. Yet if they meet for fellowship with foreigners, they will be viewed with suspicion by their watching Muslim neighbours.

There are other barriers too. The national believers have little Bible knowledge and little formal education; many live in grinding poverty. They come from different ethnic groups which have fought each other for decades. Their old mindset was moulded by a mix of Islamic law and tribal tradition, affecting attitudes to revenge, to women, etc.

In such a situation, how will believers grow as Christ’s disciples and build healthy church, right where they live without extracting them from their context?

That challenge was taken up in a consultation:

Dr. Tim Green was asked to write a foundational course for the literate track. His friendships with believers of Muslim Background (BMBs) stretch back nearly forty years in many countries. He has walked with them, seen their struggles and learned much from them. His PhD was on the identity issues they face. How do they establish their new identity in Christ, with a gradual transformation of their old mindset and habits? How do they navigate between Muslim and Christian communities, and what religious labels are thrust upon them?

He began this work in 2006. He based the course on a thorough study of 1 Peter, integrated with the issues of Watani believers. He included concrete examples as a springboard for reflection. Drafts of the course were field-tested with about forty BMBs and experienced disciplers, leading to successive revisions. BMBs of different nationalities said the course was relevant to them as well as in Watan. This even includes believers of Muslim background living in the West, even though their setting is so different.

The English international edition of Come Follow Me was published in 2013, revised in 2017 and translations are complete with more underway in other languages.

With the number of displaced peoples around the world, we realised that it wasn't always practical for a believer moving between refugee camps to have a physical Study Book. We also receive enquiries from people working in countries where it is dangerous to own Christian resources. In 2019-20 we created an e-learning platform for smartphones and other devices called GrowSpace. We use it to publish Come Follow Me in a digital, secure, multilingual, interactive format for group and 1-2-1 discipleship. The app works in the same way - a believer is given access by their advisor, and they complete the lessons by typing into the pages before meeting together face to face (or on a video call) to complete the discussion. Find out more here.

Come Follow Me is a project of Word of Life, UK registered charity number 328492 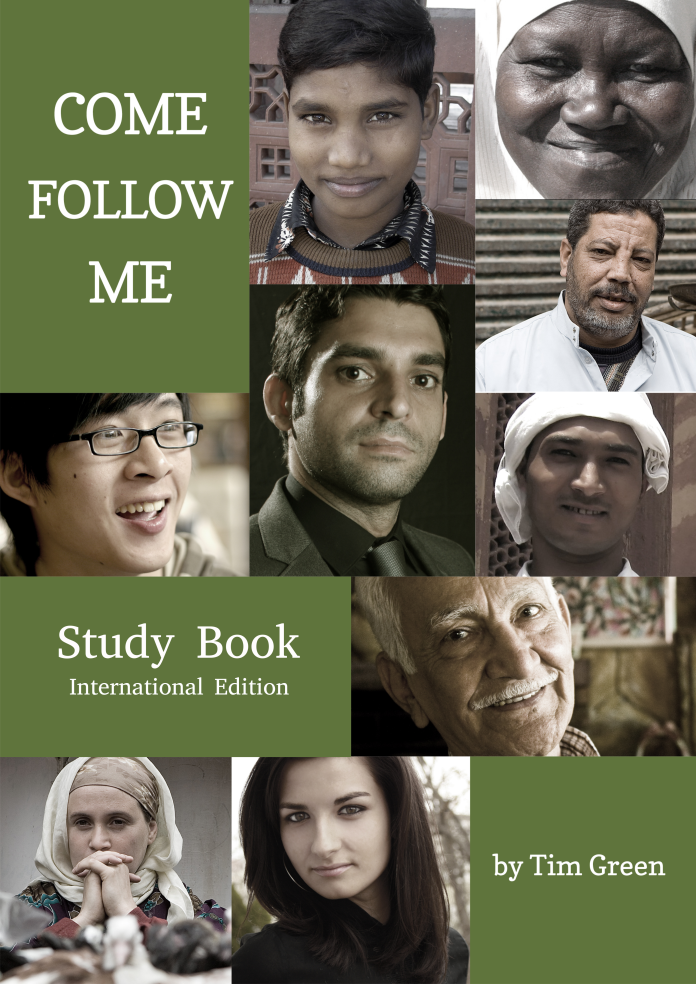 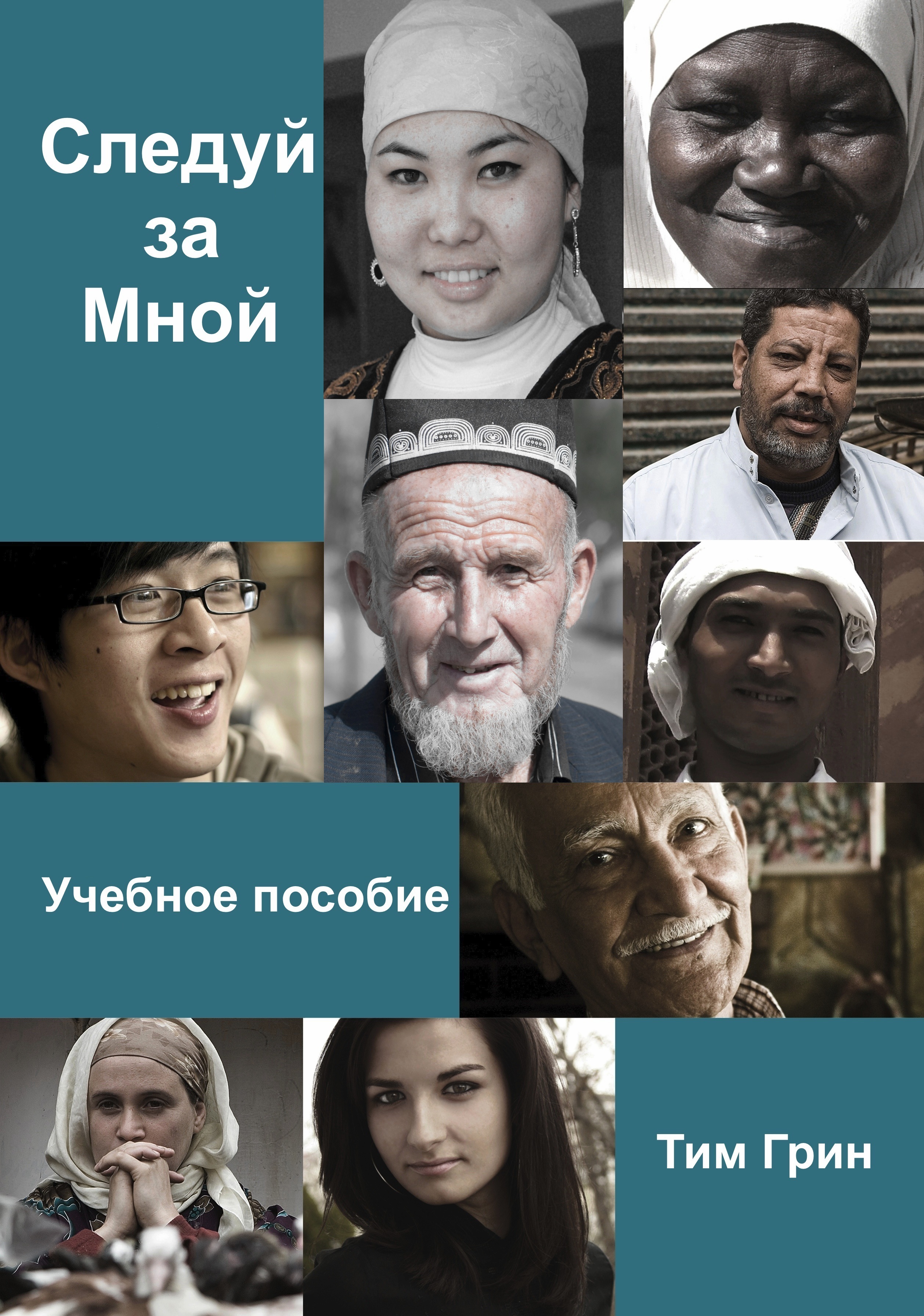 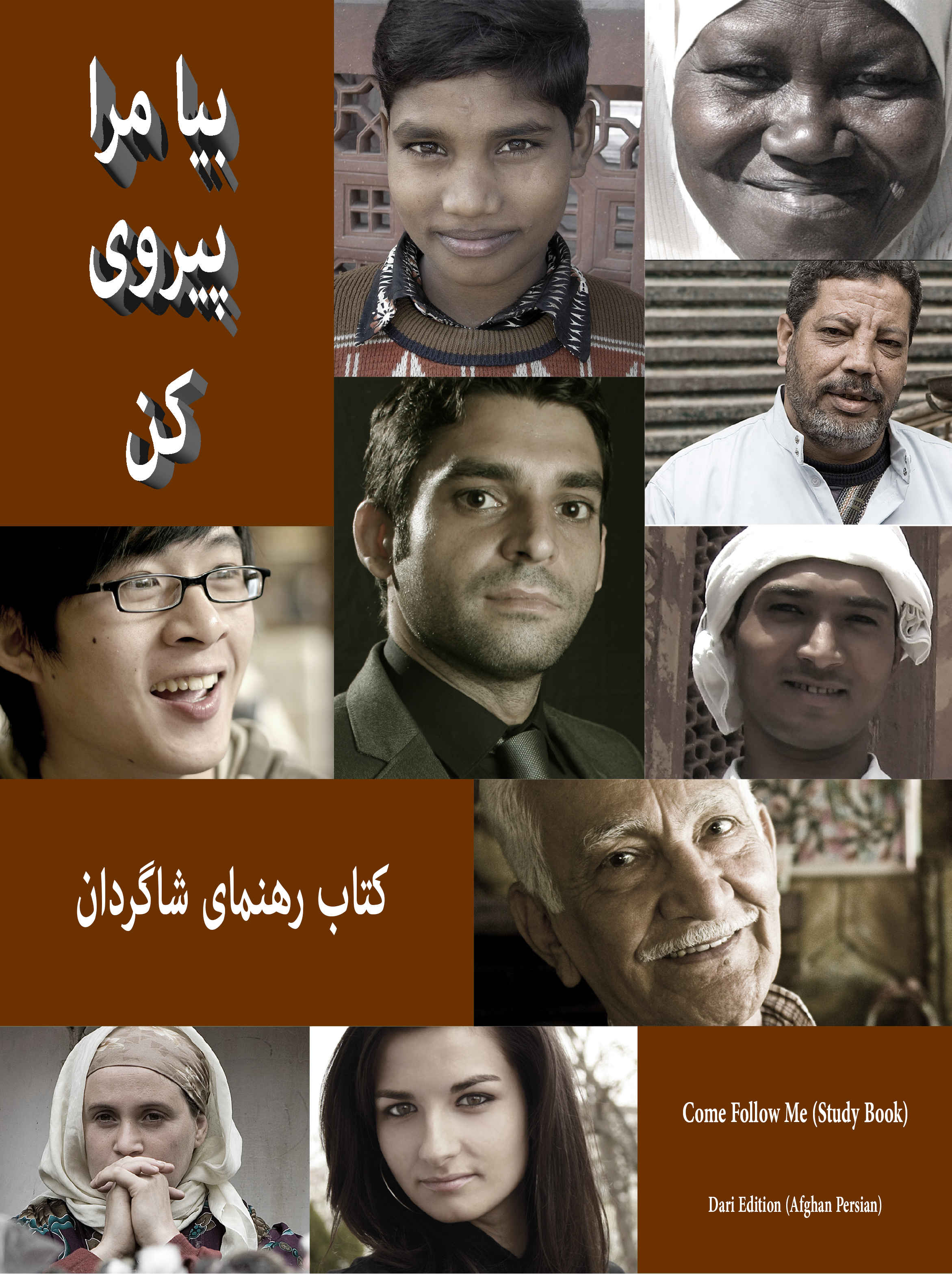